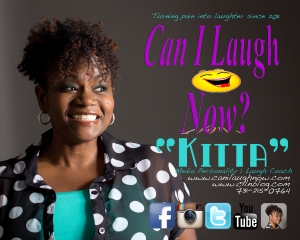 At some point all of us good girls have looked at “bad girls” and wondered why that type of girl always seems to get the guy. You know, the girl that is not so nice of a human being. The one who has a reputation for getting it in, has multiple baby daddies, cares more about partying than taking care of business, and doesn’t even really keep herself up. And the guy that most consider to be a “good guy” is the one that is drawn to her and seems to get attached and falls in love. The freak?! And yes I’m calling myself a good girl. Don’t judge me on my past, just take my word for it TODAY.

I can give you several examples but to keep your attention I’ll just talk about one situation that I am familiar with. I have an associate that I’ve known for about 15 years now. He’s been married for a while now and their relationship has been filled with enough drama to have at least 3 good drama filled seasons of a VH1 or Bravo TV reality show. They break up, she kicks him out, she changes the lock, they get back together. This is their pattern. They also have three kids, of which only one is his. Yes, she conceived all three of these children while they were together and yes he knows that they all have different fathers. Now that alone would send most men packing, but not this guy. And what I thought was going to be the last straw, but it wasn’t, was when she falsely accused him of hitting her and had him arrested in front of their children. But I guess he still has a more straws to suck on before he’s had enough. One week later I saw them together at the mall. He was so embarrassed when he saw me that he held his head down and didn’t even speak. Now don’t get me wrong, I know they are married and marriage is suppose to be for life…that’s the vow they made before God. But I do not believe that God intended for us live our lives unhappy. And I’m pretty sure he has done his share of dirt, but how much is too much? I’ve seen how unhappy he is and his excuse for staying…the kids. He says he doesn’t want to leave his kids and wants them to grow up with a mother AND father.

Kudos to him for wanting his children to have an active father but I think he is doing more damage by staying in this dysfunctional situation than he would do if he left. You can still be a father to your kids without being in a relationship with the mother. I know some men think it’s not possible but it is. So along with wanting the best for your kids, when do you start to think about yourself? 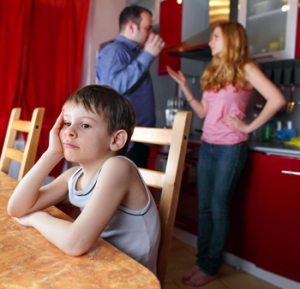 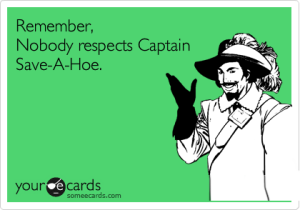 I think that reasoning is just a lame excuse, so let me just be Kitta and say what’s really on my mind. There are a lot of men have that “captain save a hoe” mentality. They see a woman in distress, a woman that has potential, a woman they think they can change and make into a housewife. They see a woman that’s crying out for help and they must save her from that man that has done her wrong or that life that has treated her so unfairly (because of course that’s why she acts the way she does). Well guess what, fat meat is still as greasy as ever and that hoe can’t be turned into a housewife. You don’t stay for the kids, you stay because you fell in love with a not so good girl. Tell the truth and shame the devil! Oh, sorry I got kind of riled up for a minute.

Now I know you men that are reading this are thinking the same thing about us women. We end up falling in love with a no good dude and stay because we just can’t seem to break away from the hold he has on us. Yes that happens too, it’s happened to me. But the difference between men and women is that men don’t usually stick around in a bad situation as long as women do. So when you see a man constantly running back to a woman that continues to do him wrong you must know what it is that she is doing to keep him coming back. So my question is why does he stay? The man who is genuinely a good guy that is attached to a woman that some may not think deserves him. The man who’s in love with a girl that will never give all of herself to him because she just doesn’t want to. The man who stays with the girl that cheats on him, doesn’t have her ish together, doesn’t know how or doesn’t want to love him, and could care less about taking care of home. Why does he stay? 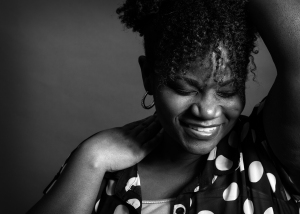 We all know at least one parent that thinks their child can do no wrong. Or that their child would never act a certain way or is capable of bad or less that favorable behavior. You know, the type that have kids that appear to be angels in front of the parents but are actually little devils. 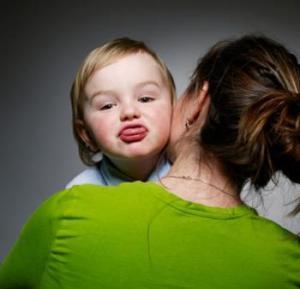 That’s right, DEVILS…imps! It’s enough to make you want to take your belt off and whoop the parent for all the bad things you KNOW their child has done. Oh, so you don’t know anyone like that?! Let me give you an example. Growing up I had an aunt and uncle that, for some reason, didn’t want me to play with their daughter…MY OWN COUSIN! We even lived next door to each other. And the sad part is my cousin and I were very close, like best friends. Can you imagine living next door to your best friend and not being allowed to play with them? I wasn’t welcomed in their house, no sleepovers, and she couldn’t tag along with me and my other cousins when we took little trips into town (I’m from a little country town)…NOT EVEN TO THE GROCERY STORE!

For some reason I was considered a “bad influence”. Even though I was generally a good kid, with the exception of the few times that all kids get in trouble for doing the stupid things that all kids do. I was a good student, always made the honor roll and had the certificates to prove it. Even as we got older, even though I always remained a good student, wasn’t considered “fast”, didn’t do drugs or drink, or didn’t run with the wrong crowd, I still wasn’t good enough to associate with their daughter.

So what makes a parent think that their child is too good? That their child is incapable of certain “unspeakable acts”? I’m not a parent but I’m sure it’s easier and comforting for every parent to believe their child, or children, is a saint…that they would never do anything unethical or immoral. Unfortunately we don’t live in a world of butterscotch and gumdrops, we live in America and your precious baby is probably doing all sorts of McNasty things.

Some parents are overprotective. You know the kind, they shield their kids from the bad seeds in order to block the bad influence. But most of the time their kids ARE the bad influence. For example, growing up I had a friend who had very strict parents. They made every attempt to keep her away from certain influences, rarely allowing her to socialize with other kids, attend school functions, or attend any outings on the weekends. Well, she would sneak out of the house at lest twice a week, had more boyfriends in high school than I’ve had in my lifetime, and ended up pregnant before graduation. She had THE WORST reputation in school! So all of her parents protective efforts FAILED!

I’ve learned to always expect the unexpected. You absolutely cannot put anything past anyone. Every child, no matter how well behaved, is going to step out of bounds at some point. Of course you want to keep your children away from gangs, drugs, sex, and whatever else you think will cause a downfall in their lives. But you can never say what your child won’t do.

Oh, and as far as that situation with my cousin, well let me just say I love her dearly (the disclaimer). She was always into more trouble than I was. I have no kids and no baby daddies and I’m proud to say I’m a college graduate with a good head on my shoulders. I am an avid giver, that has created many community service projects and an entrepreneur in the making. She has 4 kids and I’m not sure how many baby daddies. Now I’m not throwing shade at my cousin because once again I love her dearly. But as I said before, you can never say what your child will and will not do. If her parents had allowed us to spend more time together I could have possibly been a better influence for her. Oh well, hate to say I told you so but…